Many people take great comfort in the bathroom towels being the same color as the soap, toilet paper, and tiles. It means there is a connection between them, and an environment of order. Home is a place not only of comfort, but of control. This sense of order, in whatever form it takes, acts as a shield against the unpredictability and lurking chaos of the outside world.

My work is an examination of the different forms this shield takes, and the thinking that lies behind it. I use domestic objects as the common denominators of our personal environment. Altering them is a way of questioning the attitudes, fears and unwritten rules which have formed that environment and our behavior within it.

Andy Yoder is a graduate of the Cleveland Institute of Art and attended the Skowhegan School of Painting and Sculpture in Maine. 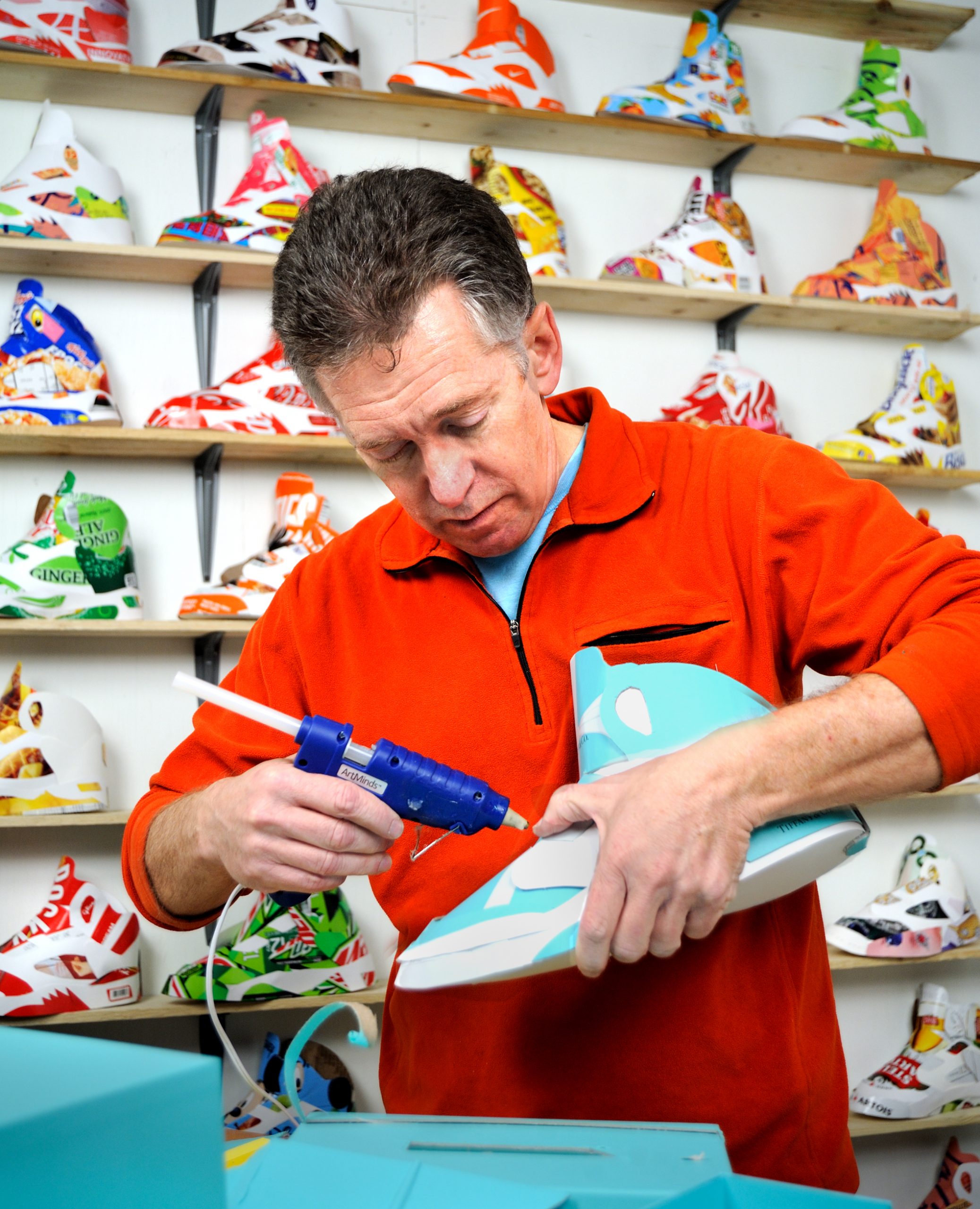 Andy Yoder’s Work has been included in the following notable collections over the past 2 decades: